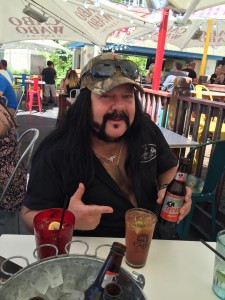 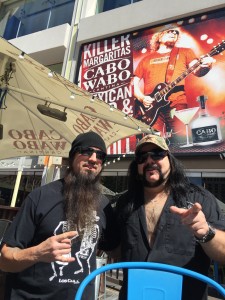 It’s always a party at the Cabo Wabo Cantina! Sammy talks about how his lifestyle change in Cabo San Lucas, Mexico affected his whole career. Plus – more great tunes from The Circle!! Tune in this week for the Birthday Bash episode of the Rock & Roll Road Trip!

Catch it all on Sunday at 9/8c on AXS TV! ‪#‎SammyRocks‬

Find AXS TV Here: http://bit.ly/WtTUDr
Stay up to date on Sammy at http://www.redrocker.com/ 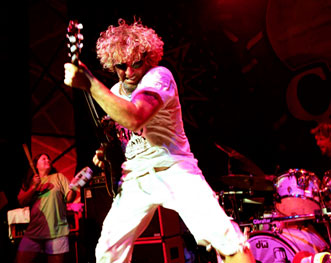 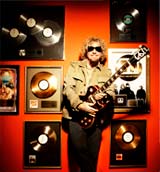 Come join Sammy Hagar as he kicks off the newest season of “Live From Daryl’s House” this THURSDAY, April 30th! You can catch the show at it’s new time at 9/8c on Palladia TV!

Daryl Hall started Live From Daryl’s House, the free monthly web show in late 2007, after having the idea of “playing with my friends and putting it up on the Internet,” and the show has since garnered acclaim from Rolling Stone, SPIN, Daily Variety, CNN, BBC, Yahoo! Music and influential blogger Bob Lefsetz, who cited Live From Daryl’s House as a perfect example of a veteran artist reinventing himself in the digital age by collaborating with both established colleagues and newer performers. 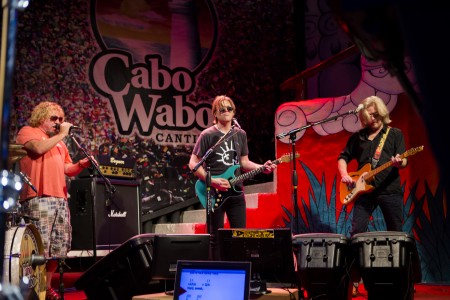 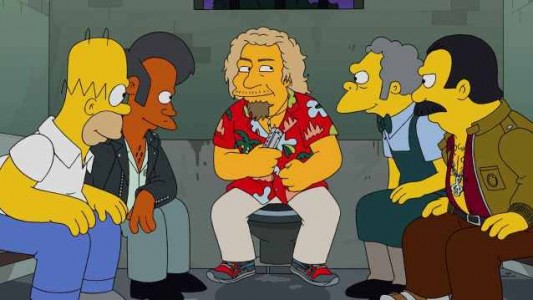 Congratulations to TNT’s “On The Menu” winning Chef Tamara Coleman!

Wow! What an amazing competition with really talented contestants. The judges (Sammy & Jeff Steelman), and hosts (Emeril Lagasse & Ty Pennington), were blown away by the dishes that these chefs created. They all had exceptional skills and put an immense amount of passion into their work. 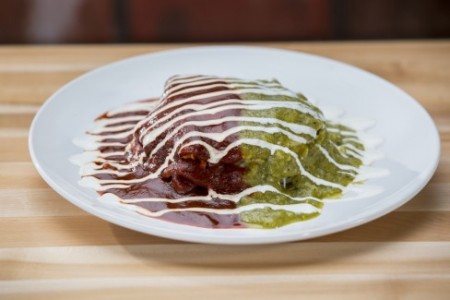 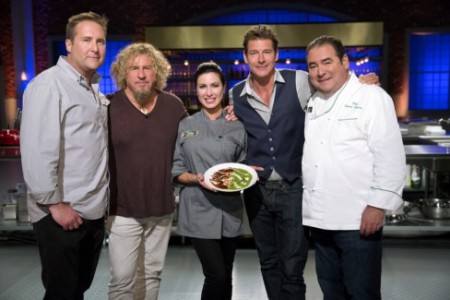 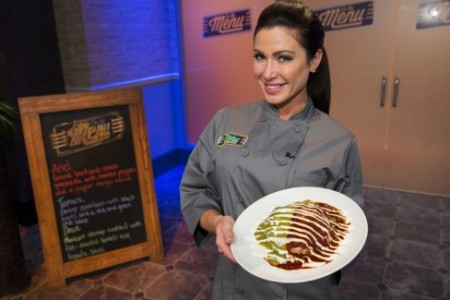 Ty Pennington and Sammy’s friend, Legendary Chef Emeril Lagasse are headlining the first cooking competition that lets viewers taste each week’s winning dish! Each weekly competition will challenge a group of passionate home cooks to create a new signature dish for that week’s featured restaurant and Sammy’s restaurant brands, Sammy’s Island Bar and Grill, the Beach Bar and Grill, & the Cabo Wabo Cantina are all on the list! 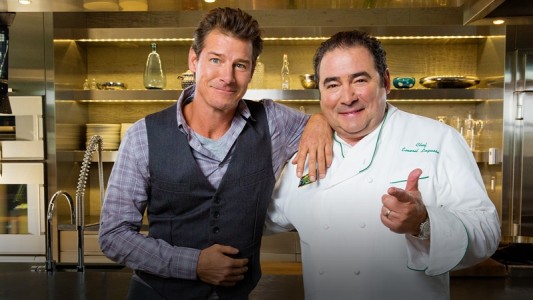 Sammy Visited The Cabo Wabo Vegas and Rocked the Cantina with the Band “Cash Presley”!!, What a Night!! 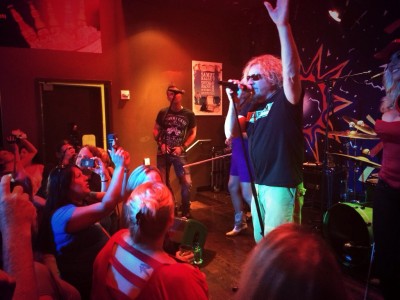 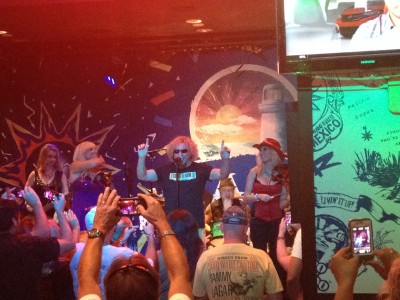 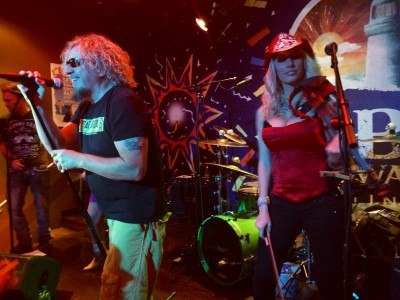 Sammy’s visit to Vegas
and stops by the Cabo Wabo 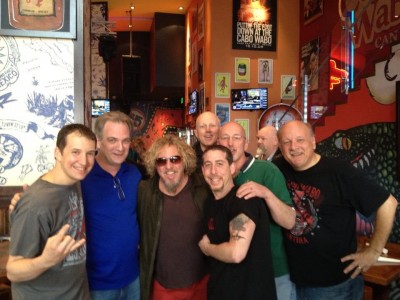 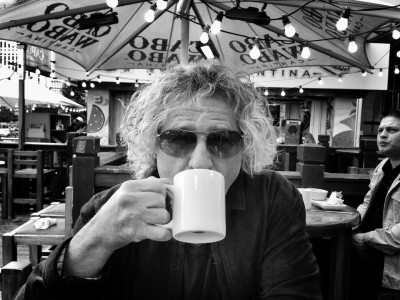 Sammy’s visit to Vegas and stops by the Cabo Wabo a couple of times for some autographs and pictures with fans as well is the best Huevos rancheros on the planet for breakfast. “I love this place”. 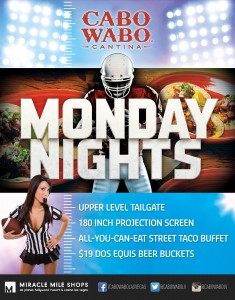 Cabo Wabo Cantina inside Miracle Mile Shops at Planet Hollywood Resort & Casino is now offering food and drink specials during all college and regular season football games in the main dining room, as well as in the viewing room on the upper level.

The most popular football games of the season will be shown on multiple high-definition big screen televisions throughout the rockin’ Strip-side restaurant. Game time specials include $19 buckets of Dos Equis, $10 Waboritas, $8.95 Cotija Cheese Crusted Quesadillas and $14.95 Nacho Platters. 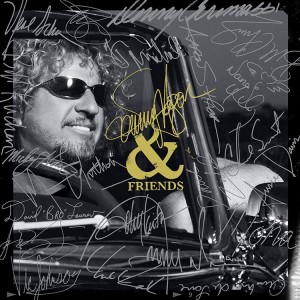 The party will be in full force on September 24th at the  Vegas Cabo Wabo Cantina at 9pm and the  Tahoe Cabo Wabo Cantina at 6pm. The party starts at the Roseville Rockin’ Island Bar & Grill at 6:30pm! For those of you down at Cabo San Lucas Cantina the video and CD will be playing at 9pm! Come out and hear the album, watch the behind-the-scenes making of DVD, and get your party on in Redhead style!

As the other restaurants do not have the system for proper playback, these are the only three locations for the official launch party.

3rd Anniversary
Photos Are In! 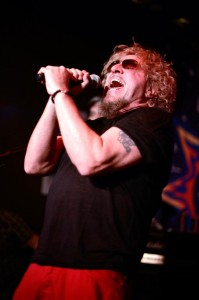 Redheads were out in force for the 3rd anniversary celebration and Sammy hopped on stage with Cabo Uno!! Check Photo section!